IMF is a company that provides specialized consulting services to corporate clients since its foundation, in 1996. We are market leaders in Portugal and provide a wide spectrum of services.

We support companies in their internationalization projects by studying the economic outlook of each country and their specificity in terms of the financial and banking systems.

We support both corporate accounting systems and auditing process, namely on derivatives valuation – “mark to market” – effectiveness tests of hedging strategies, as well as the underlying sensitivity analysis. IMF develops tailor-made information for enterprise software (SAP and others).

The IMF team has an extensive experience and high-end skills, suitable to add value in very different contexts.

We are totally independent, so that our information and advising are not biased or suffer from any sort of conflict of interest.

IMF has offices in Oporto and Lisbon, in both cases in central areas and easily accessible.

“If it has anything to do with financial markets or economy and independent advising is required, it is worth speaking with us”.

IMF – Informação de Mercados Financeiros, was founded in 1996 with the purpose of providing a complete and independent advisory service in all financial markets to corporations. In those days, like today, there was no other company in Portugal providing support in matters related to foreign exchange markets, money markets and commodity price changes as a whole.

This was our initial value proposition: information, specialized and independent advising, training skills and help companies to access financial markets. All of these had be available to customers at a very competitive price.

In the late “nineties” Portugal was in full growth process, especially the export sector, reflecting the European Common Market created in 1992. Foreign Direct Investments, EU funding and the increasing access to credit allowed significant capital flows. The import sector was also experiencing times of great momentum and the first effects of the globalization process were starting to become more visible, although limited to Western Europe, still coping with the German reunification, and the United States. In the financial markets the main characters were Hans Tietmeyer (Bundesbank), Eisuke Sakakibara (the “Mr. Yen” from Bank of Japan) and Alan Greenspan (in the FED). António de Sousa was the governor of the Bank of Portugal (from June 1994 to February 2000) and prepared the Portuguese path to the Economic and Monetary Union.

The “escudo” interest rates were considerably higher than those of main currencies and IMF helped its clients to lower their financial costs through loans in foreign currencies, when applicable. In those days, we helped introducing to the Portuguese companies, some “sophisticated” financial instruments such as currency forwards, swaps, options and futures. IMF was a leader in Portugal in setting structured interest rate hedging and implementing foreign exchange hedging 24h/24h.

Until 1999, the weight of the European currencies, later integrated in EMU, in the foreign exchange risk exposure of corporations was significant, despite the importance of the dollar, yen and others. But, as today, IMF was able to identify the best opportunities for transactions, resulting in better prices for clients and for that reason the number of operations was very high. Until the end of 1998, IMF presented arbitrage opportunities between European currencies and the future euro, something that our clients might remember with joy.

The impact of the euro in IMF’s activities and turnover was smaller than previously expected. If is true that deals involving currencies such as the Deutsche Mark, the French Franc or the Spanish Peseta had vanished, but IMF increased its client portfolio! As companies became more sophisticated and demanding, we felt there was room to grow and the opportunity was not lost. Meanwhile, other side competitors left the market, but the companies that worked with them quickly found in IMF a “safe haven” to continue their businesses.

During all these years, IMF team has been faced with several different contexts in terms of financial markets. Strong dollar (well below $0.90 against the euro) and weak dollar ($1.60); Stock markets in the “sky” in 2000 and the “nightmare” that followed until the end of 2004; Oil prices below $10 or sixteen times higher!; Foreign exchange interventions by several central banks, The September 11 attacks in the USA or the March 11 in Madrid.  Financial scandals in multinational corporations, the Asian crises, the fall of LTCM, the default of Argentina, Uruguay and Brazil. More recently, we saw the subprime crises, as well as the almost collapse of the global financial system, the financial crises that followed and the fears regarding the solvability of banks. We saw fear like never before! And we also hed to deal with the Euro Debt crisis.

But IMF also coexisted with real “revolutions” like the wide spreading of the use of internet, mobile and wireless communications or the globalization process. We have witness historical moments like the first quote of the euro or turning of the Millennium.

More than 15 years of experience, advising of much diversified clients and leadership in the market are our best business cards and assurance that we will be ready for the future and of what will come of it.

We are currently preparing for the growing importance of the Chinese yuan and its convertibility. It won’t be long before IMF can analyze and negotiate deals in Euro/Yuan.

Our commitment to constantly improve our processes, techniques and services is paramount.

On a final note, IMF has good relationships with all financial institutions and our opinions and comments are frequently requested by specialized press and news agencies.

The dedication and the objectives of IMF for next few years are not very different from those that gave birth to its creation. We intend to continue to help our clients in their relationship with risk, financial markets, the macroeconomic environment, and auditing and accounting related topics.

“If it has anything to do with financial markets or economy and independent advising is required, it is worth speaking with us”. 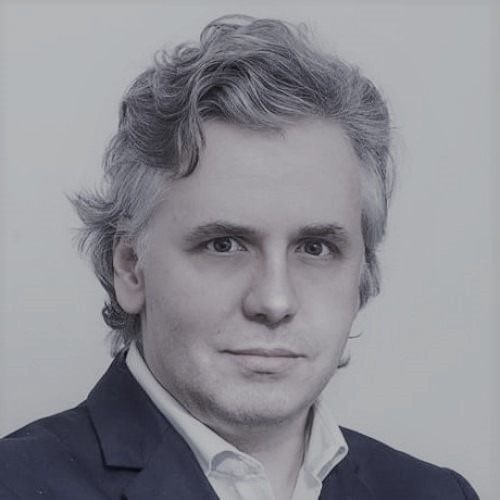 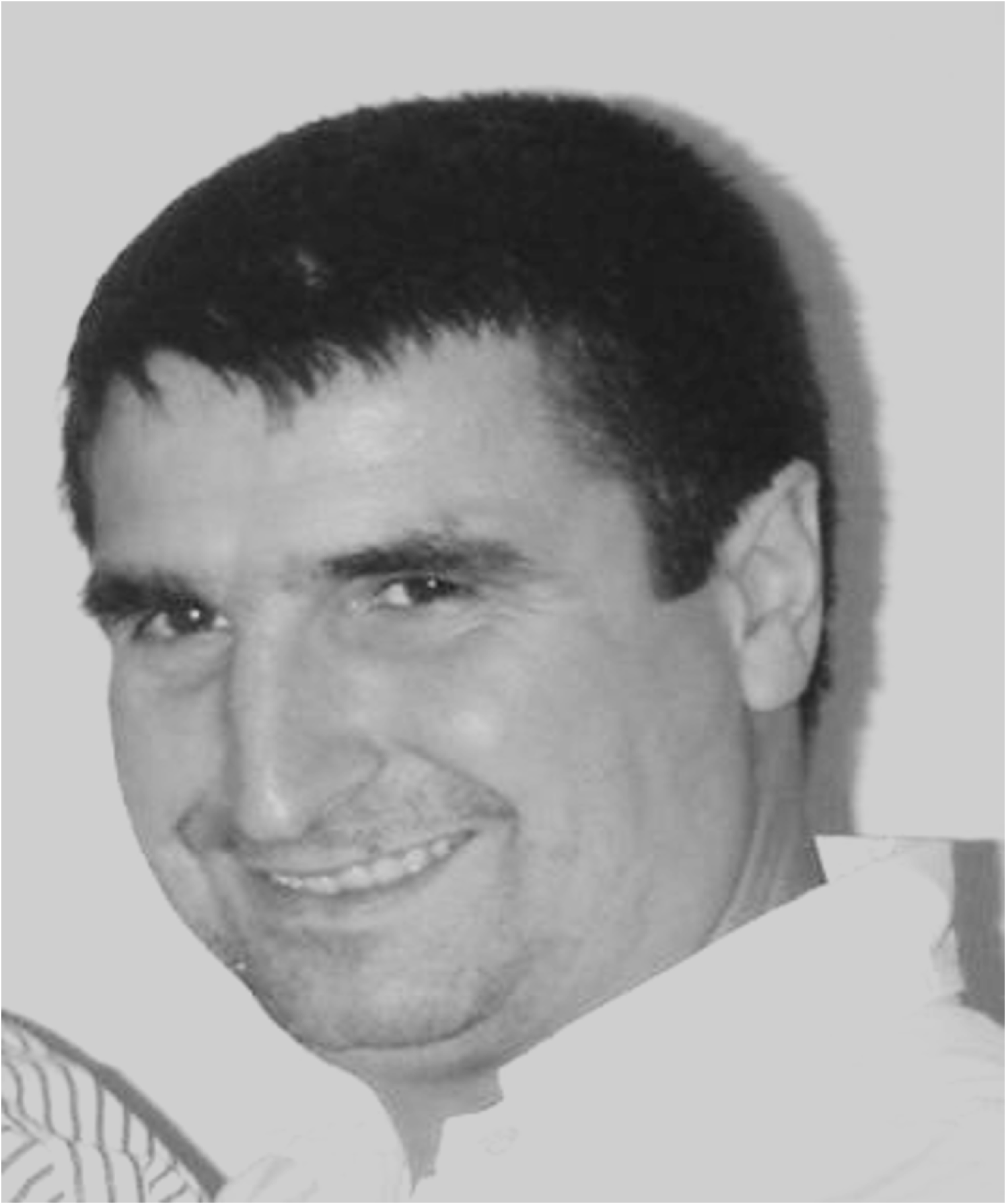 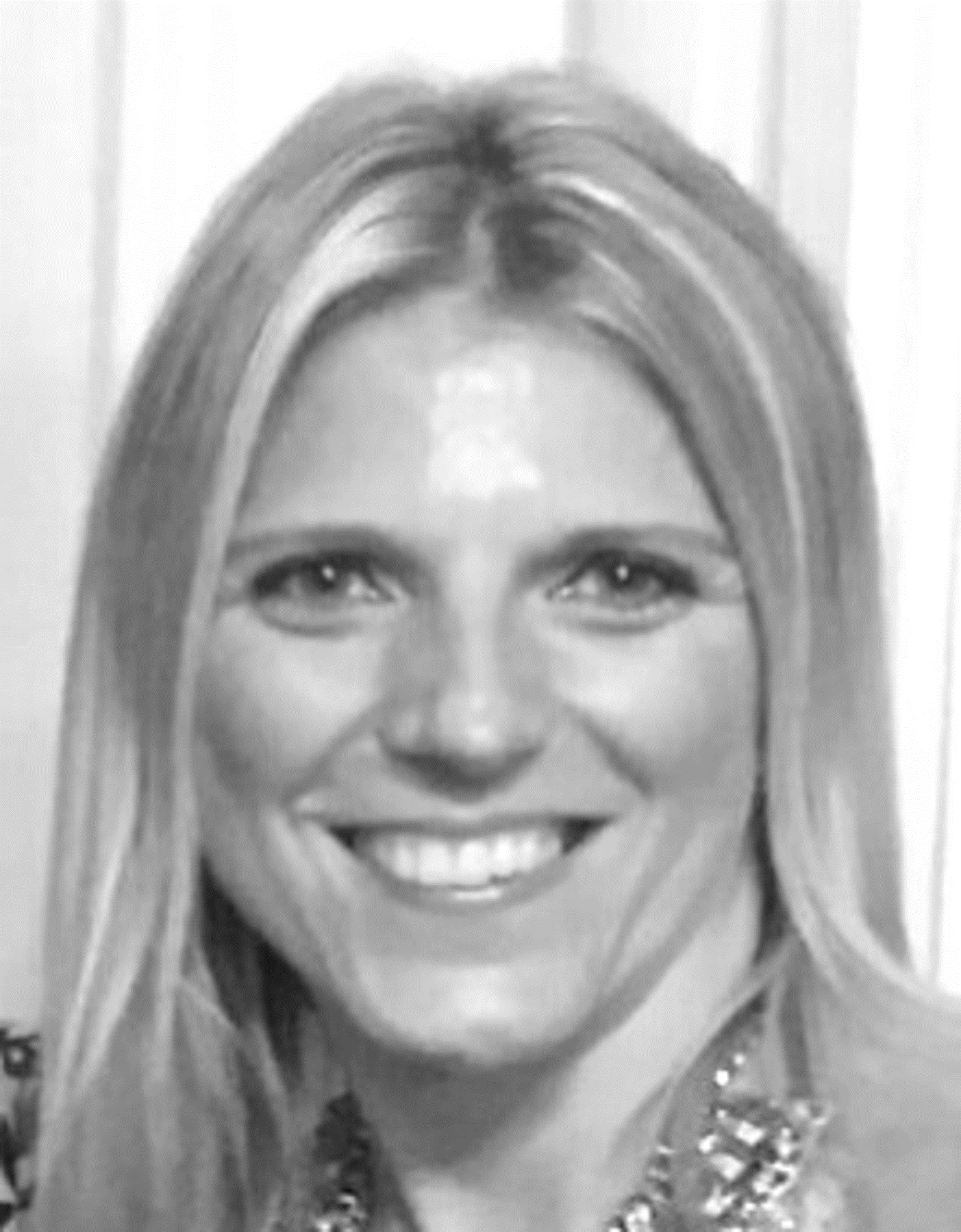 We intend to ensure and protect privacy and comply with your legal obligations. Our Privacy Policy and Cookies defines the handling of any personal information that is provided to us when using this site. Read More

As of 25 of May, it became applicable the Regulation 2016/679 of the European Parliament and of the Council of 27 April 2016 on the protection of individuals with regard to the processing of personal data and on the free movement of such data and repealing Directive 95/46 / EC – General Regulation on Data Protection.. Read More